Get fresh music recommendations delivered to your inbox every Friday.
We've updated our Terms of Use. You can review the changes here.

Heavy On The Willie

by Heavy On The Willie 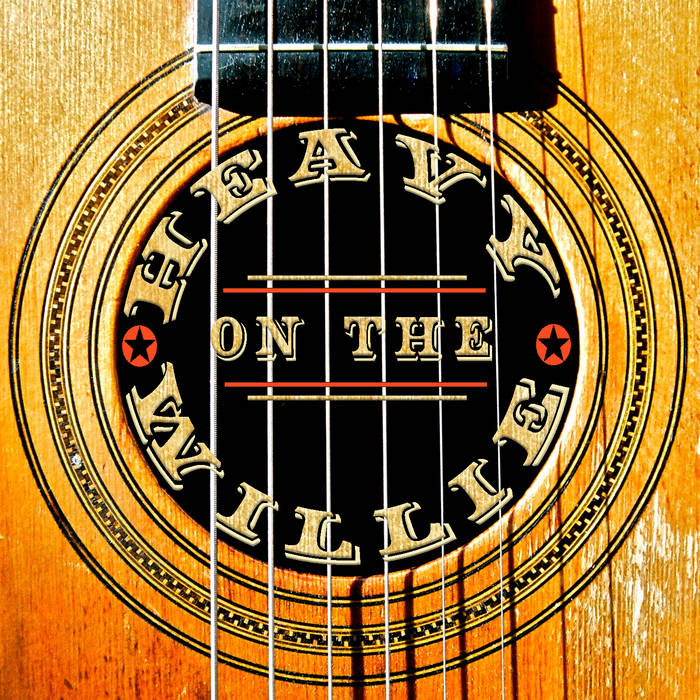 Heavy On The Willie (est. 2012) is a Toronto-based band that specializes in, but is not restricted to, old country music - inspired heavily, but not exclusively, by Willie Nelson. We take our orders from, and often fall prey to the whims of Count Ryman, the Country Man, who is quite literally a legend in the making. Our official abbreviation is HotWillie.

Produced by Dave Clark and Paul Kolinski under the gentle but firm guidance of Count Ryman, the Country Man.

Design and layout by Dani Nash

Paul Kolinski is a Toronto-based musician. He performs with his band Heavy On The Willie.

Bandcamp Daily  your guide to the world of Bandcamp